I had the honor of being the Assistant Director of the short film Together.   I was excited to be part of the Together – short film.  This was my first time being an Assistant Director along with  Tara Lynn Taylor (Director), Charles Taylor Theatre (www.charlestaylortheatre.com), and Andrew Dryden Mortimer, (Producer). It was an amazing day. I am looking forward to what God has planned for me in my future. I was actually in one of Tara’s other short films. It’s great working with Tara Lynn Taylor. Keeping dreams alive. I also had and opportunity to take pictures as well. Unedited pictures.

It was an awesome experience and looking forward to what the future holds.

Me reviewing the script and the splinter unit.

This short film will be shown during the the Emerging Lens from the April 20-23, 2017 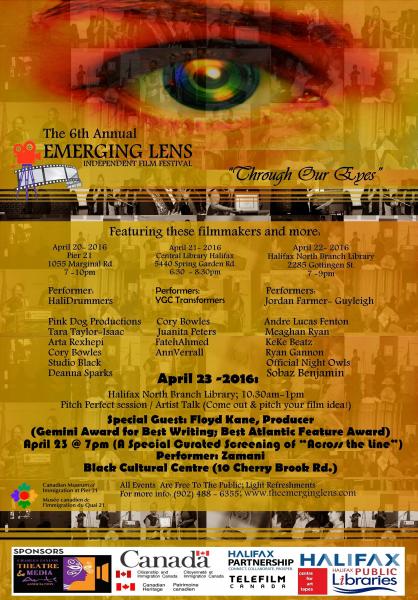